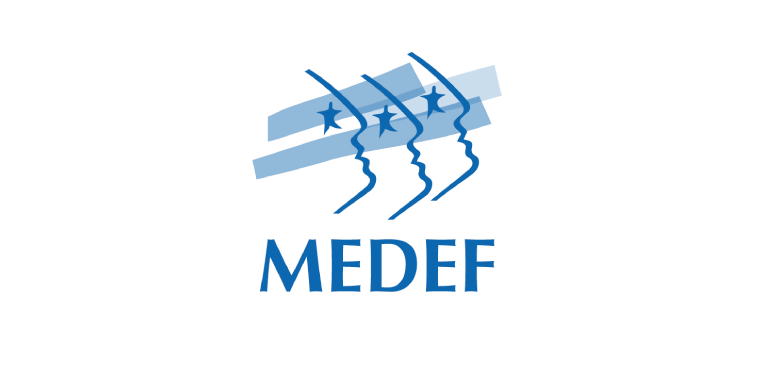 Pierre GATTAZ Chair of MEDEF (the leading French employers’ federation) is due to visit French Guyana (Cayenne) on 26-28 July 2016. French Guyana, an overseas département of France, with a population of 260.000, is the largest French region and home to the European Space Agency launchpad at Kourou.

Mr. GATTAZ is due to meet his fellow entrepreneurs, along with Mr. Stéphane LAMBERT, Chair of the local Guyana MEDEF Chapter, and his meetings will focus on the needs of undertakings and SMEs which are active there in the wood, mining, training, IT, tourism and aerospace industries.

No Responses to “French Guyana to receive a visit by Pierre GATTAZ, Chair of MEDEF (leading French employers’ federation) on 26-28 July 2016” 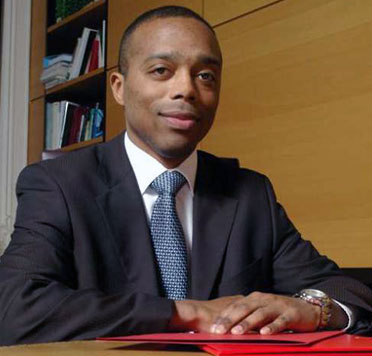